October 17, 2017 - The iOS 11 added new features for integrating access to third party file storage providers via new Files.app. Meanwhile iPads got new multitasking features with support for drag and drop. Landlordy version 1.8.8 adds support for these iOS new features and makes it more easy than ever to work with attached photos and files in the Landlordy. 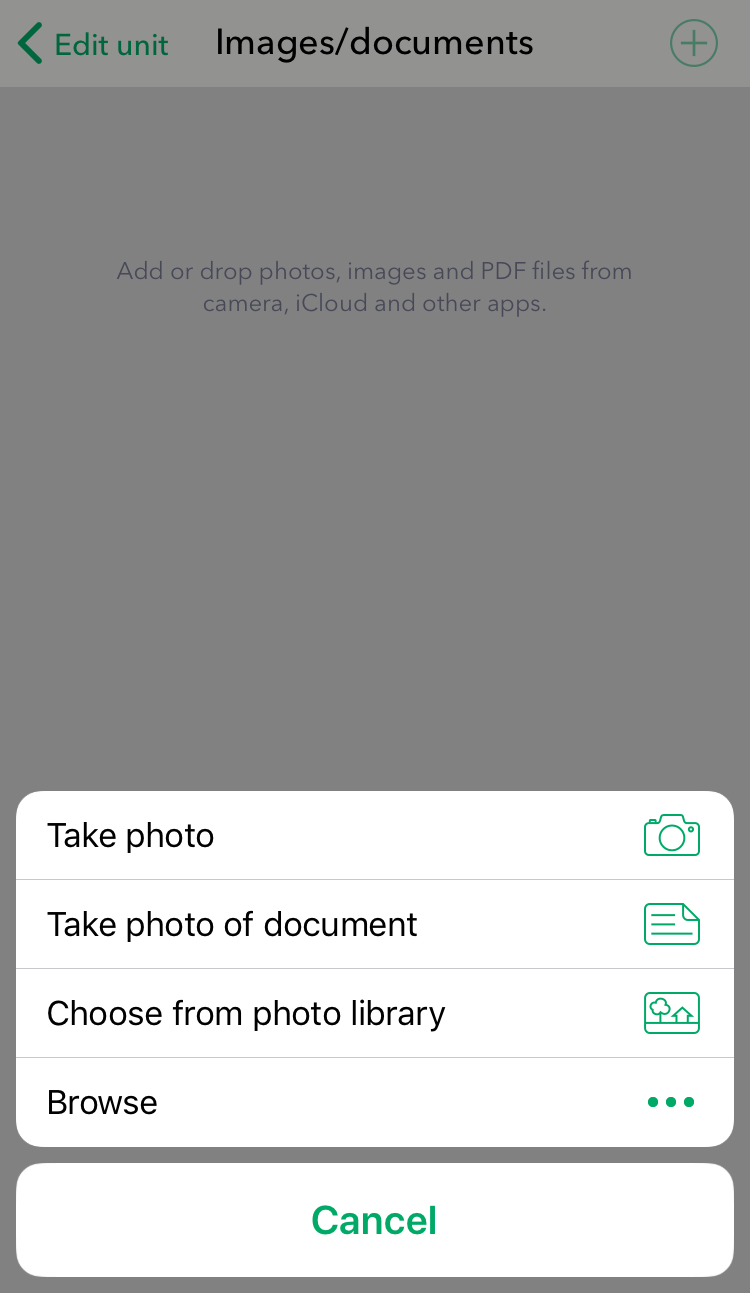 On iPad you can easily drag and drop images and PDF files into Landlordy from other apps and from Landlordy to other apps as well. You can drop photos and PDFs (from other apps to Landlordy) in all edit screens with attachment support. Check out video below to learn how to pair Landlordy with the Files app and add apartment photos by simply dragging them from Files to Landlordy.


There are many more smaller changes in the Landlordy. For list of changes for recent Landlordy versions please check out Landlordy Changelog. Many useful features and improvements we added over the last months did not get their own blogpost :)

We also updated Landlordy Tutorial describing first steps with the app and some advanced tips, tricks and productivity features.

As usual - if you have suggestions or questions regarding Landlordy app, feel free to contact us.